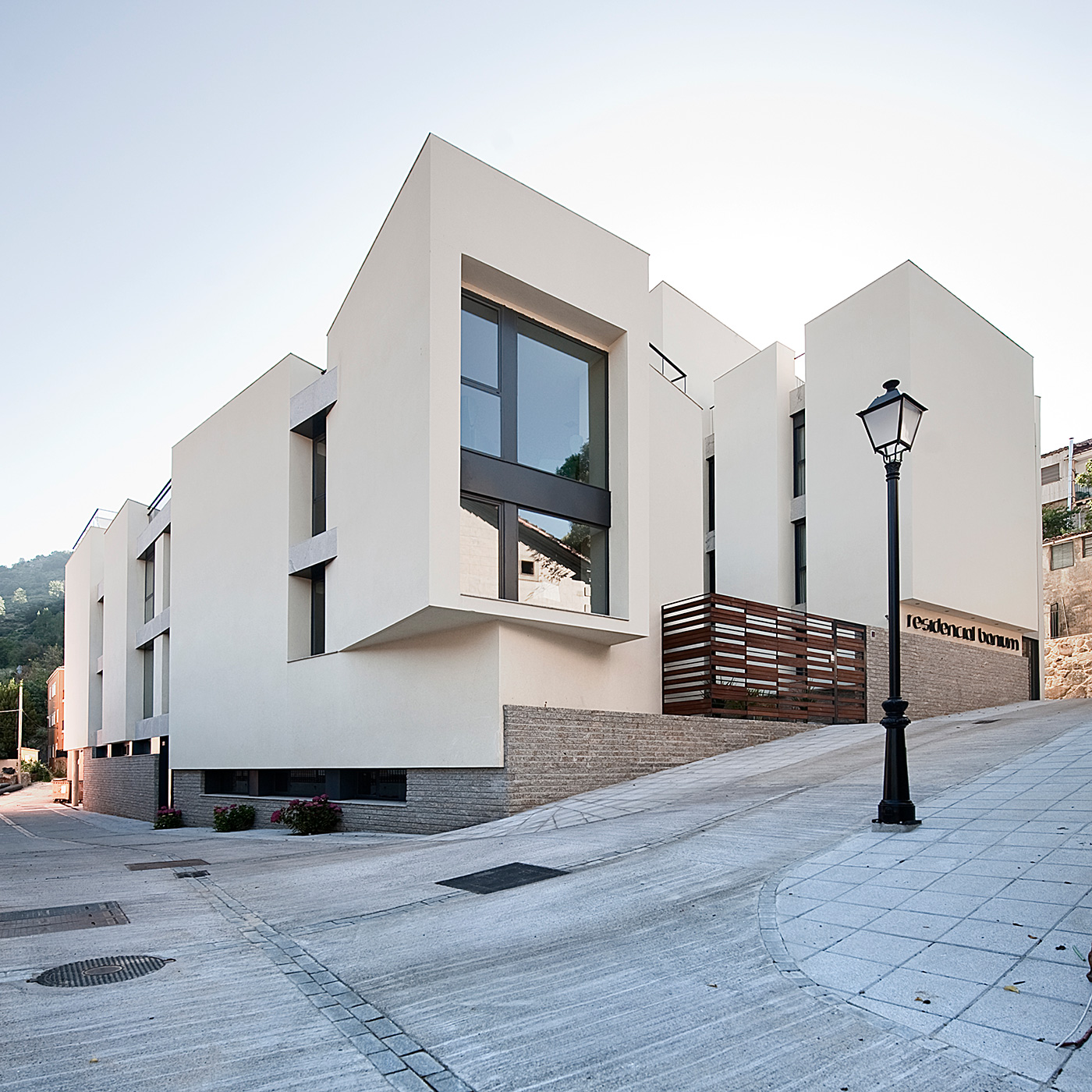 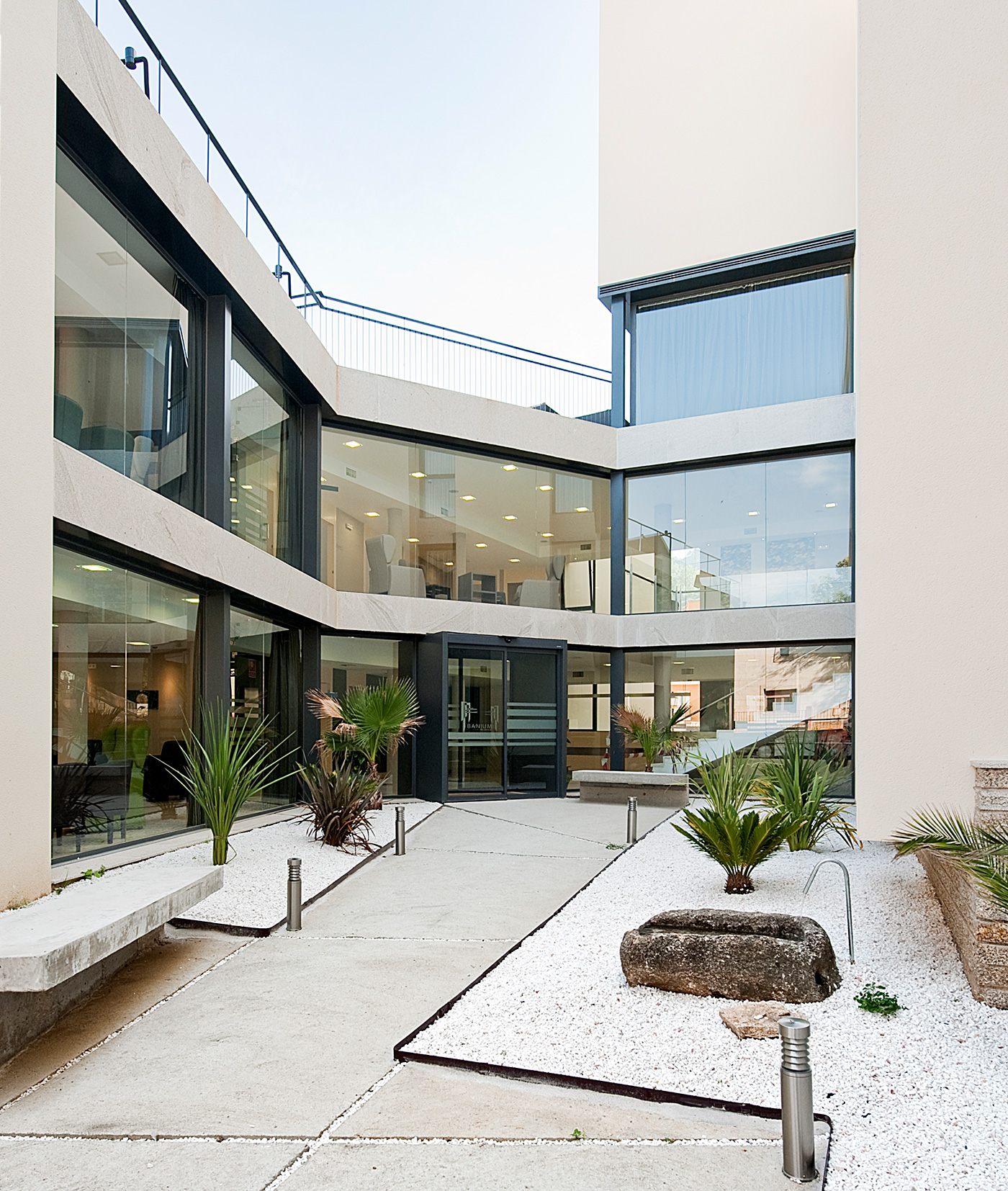 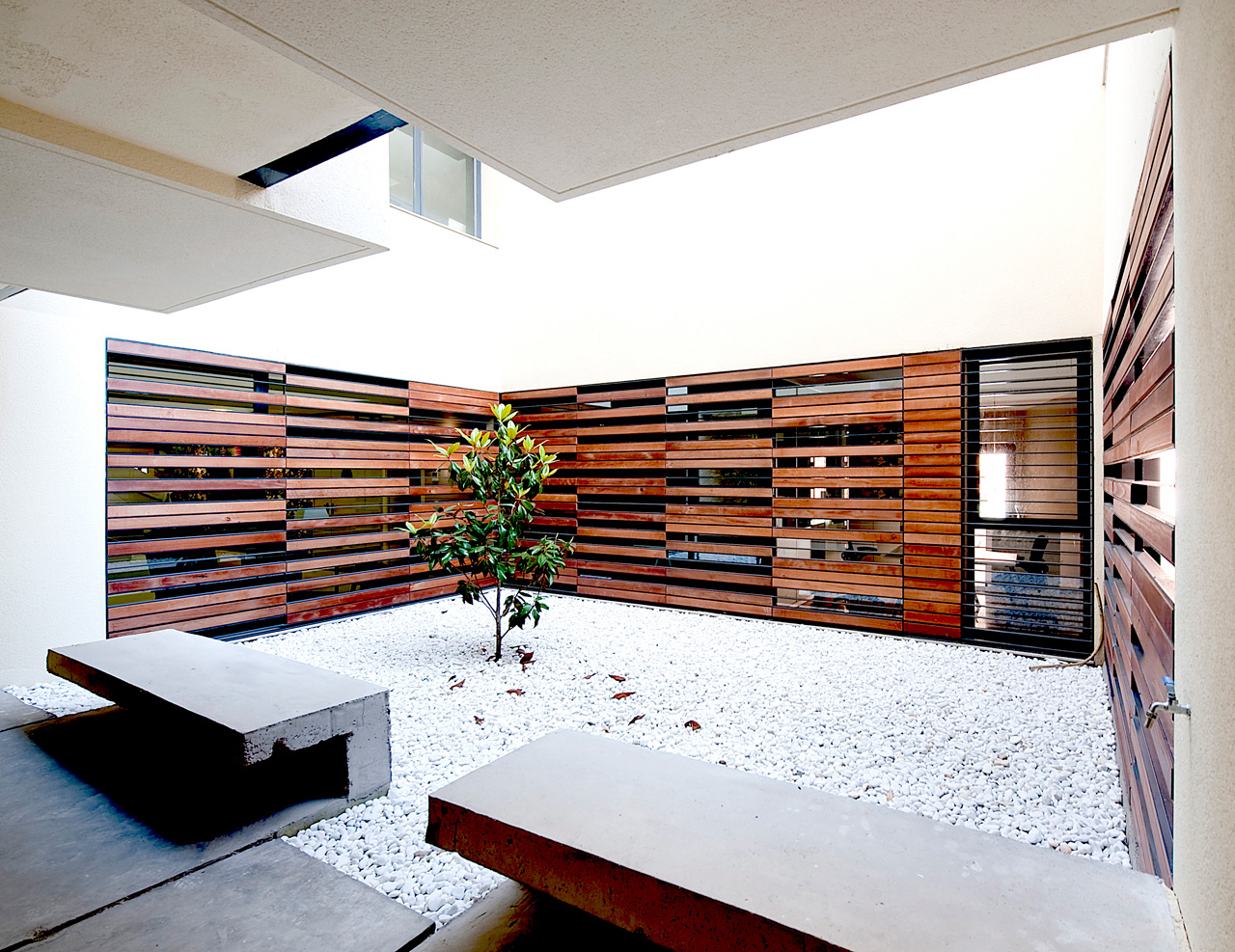 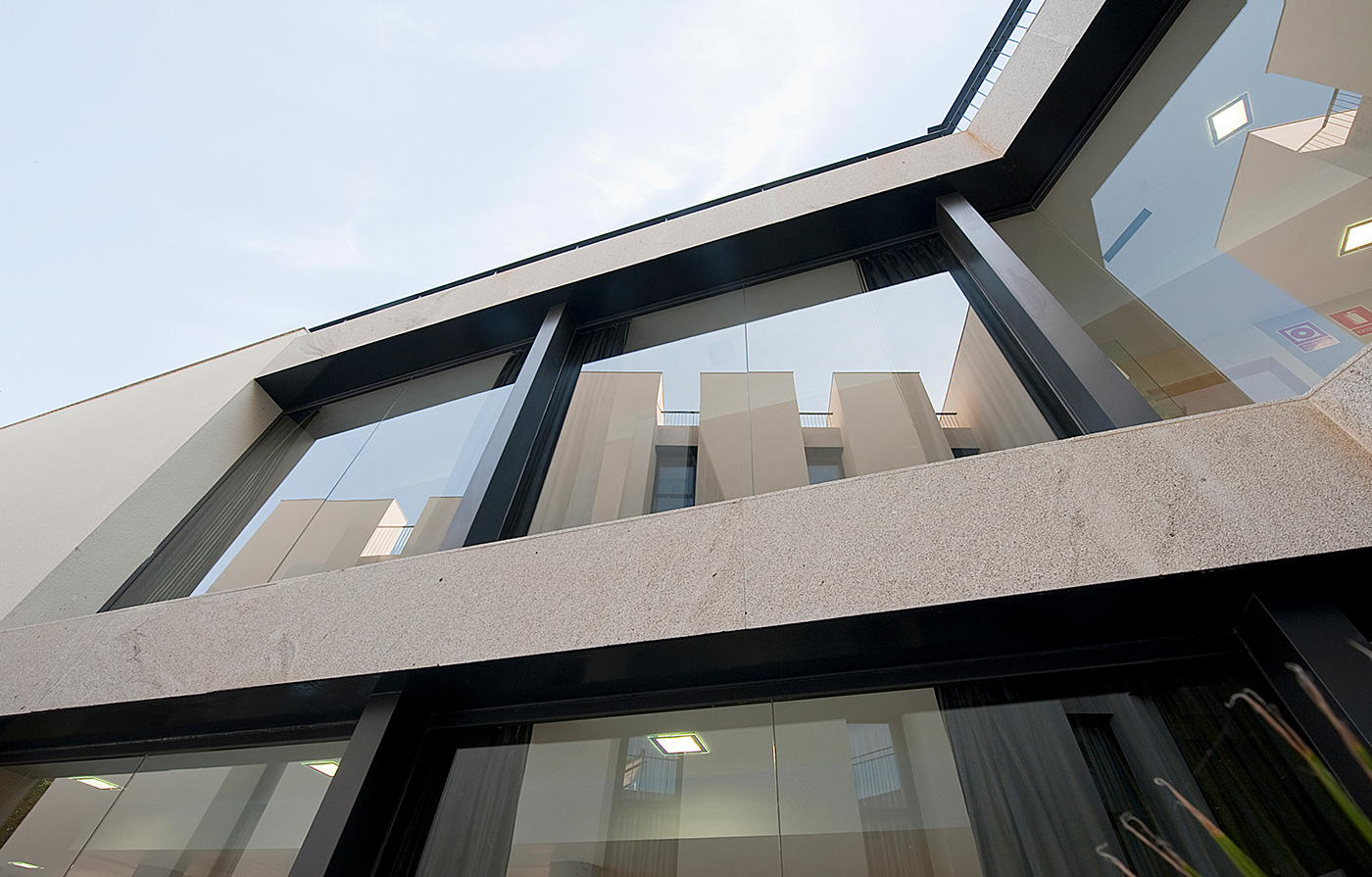 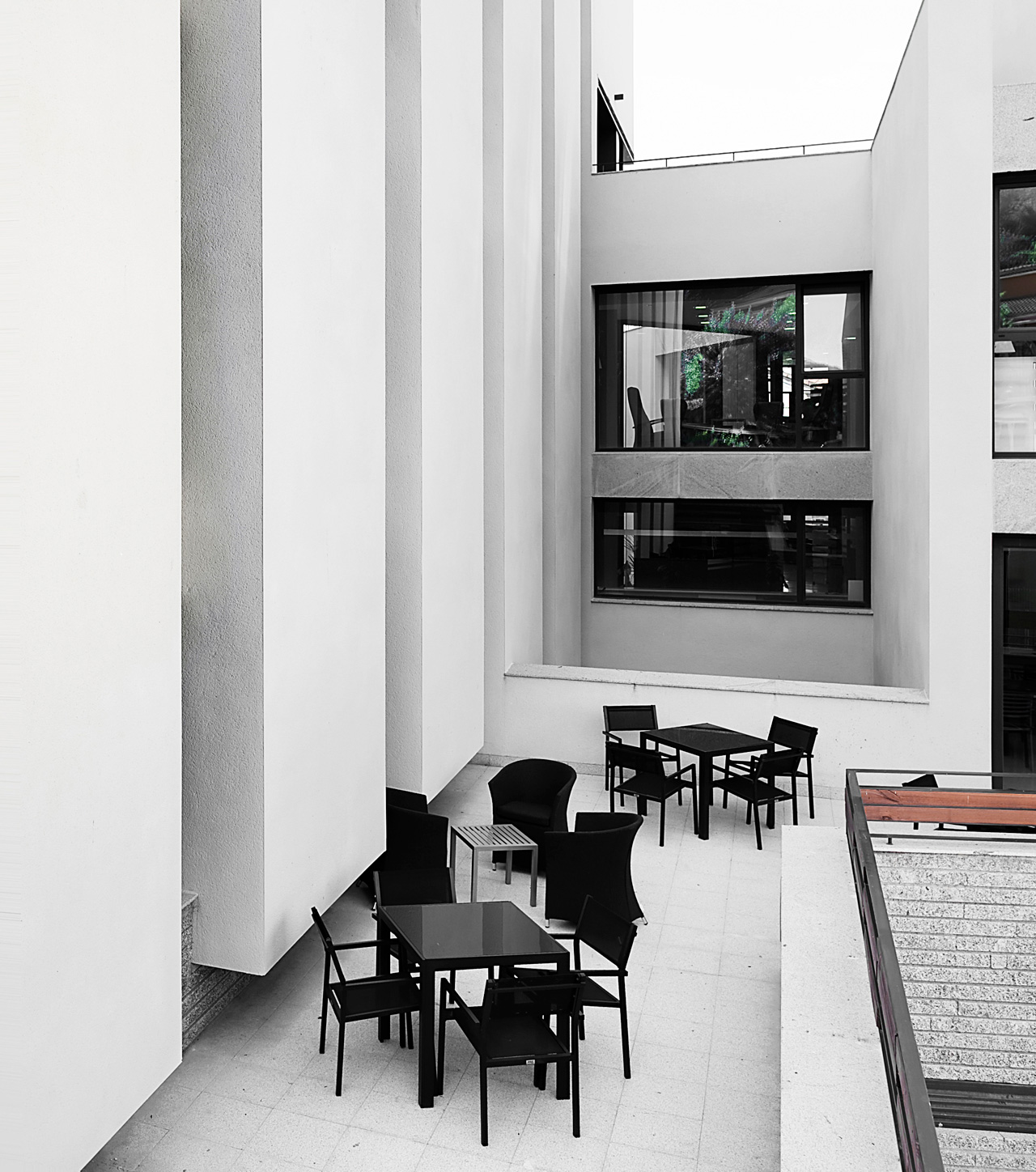 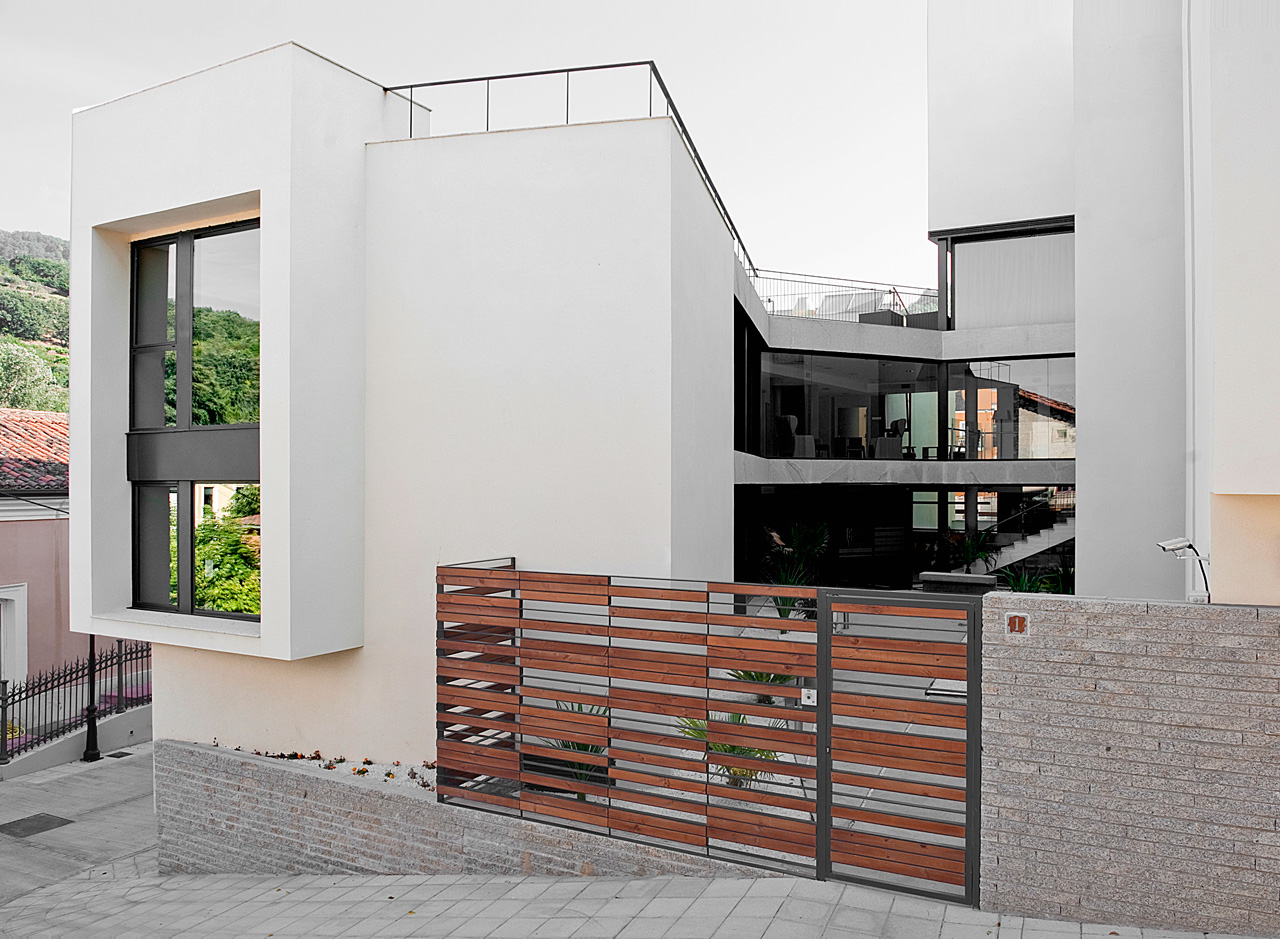 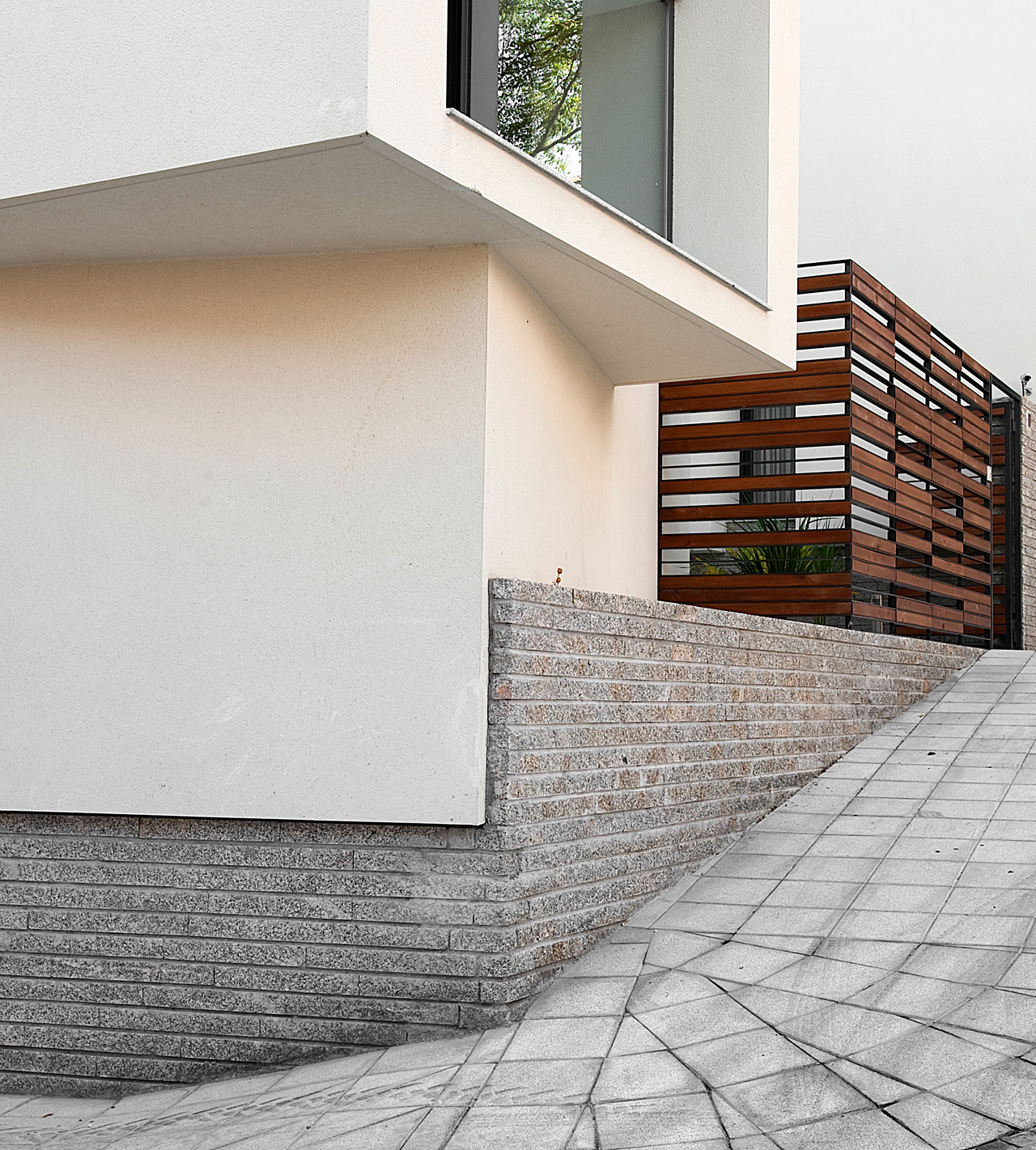 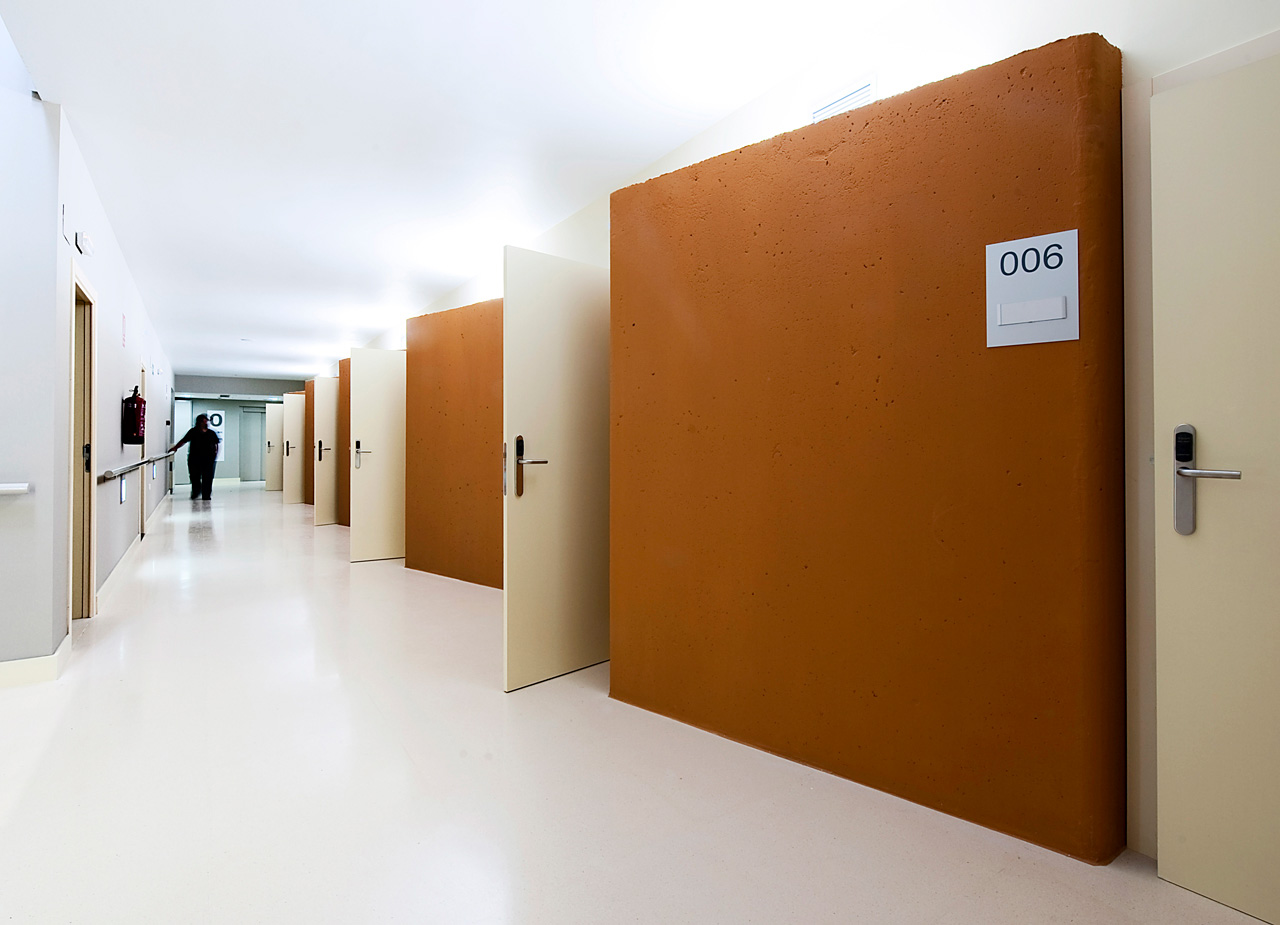 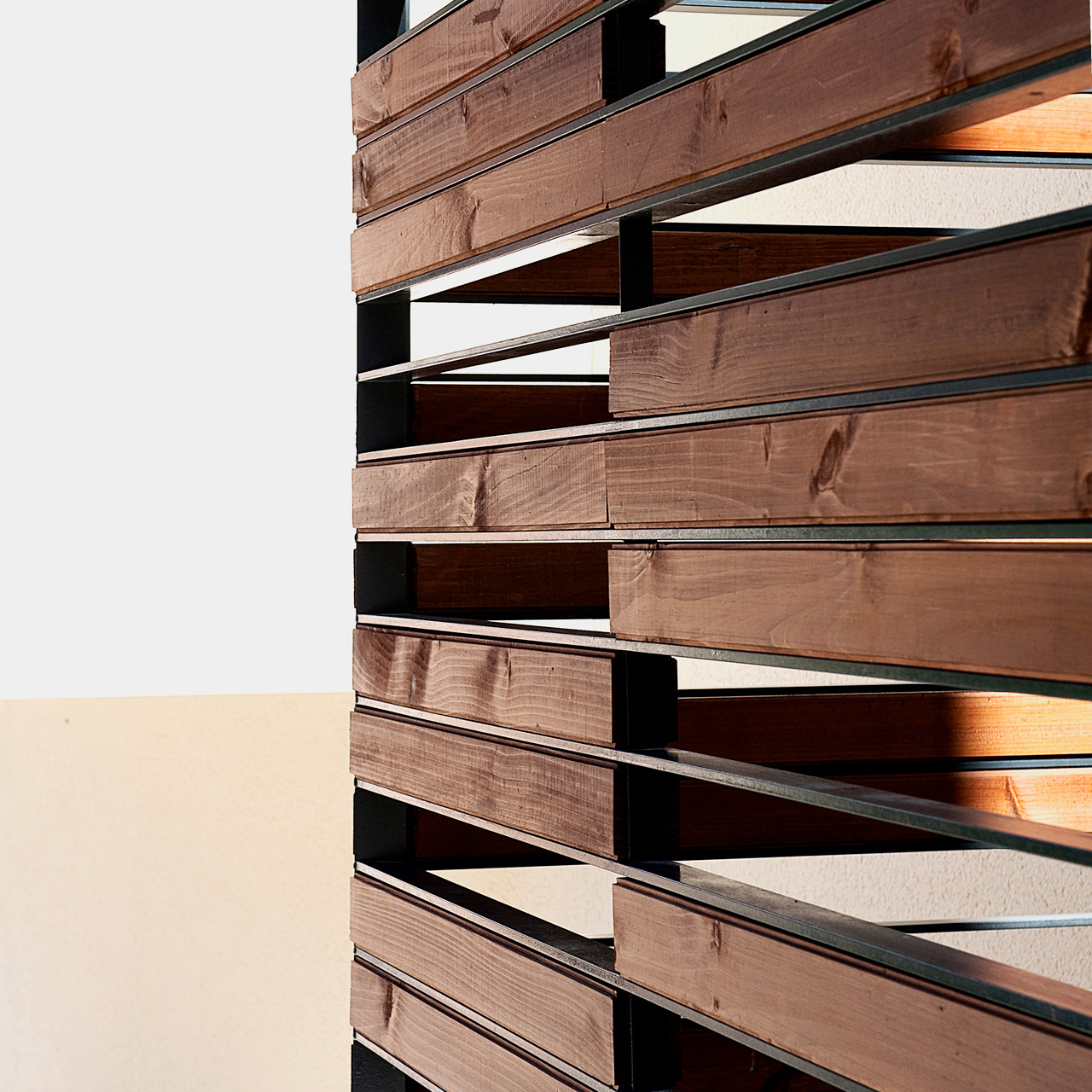 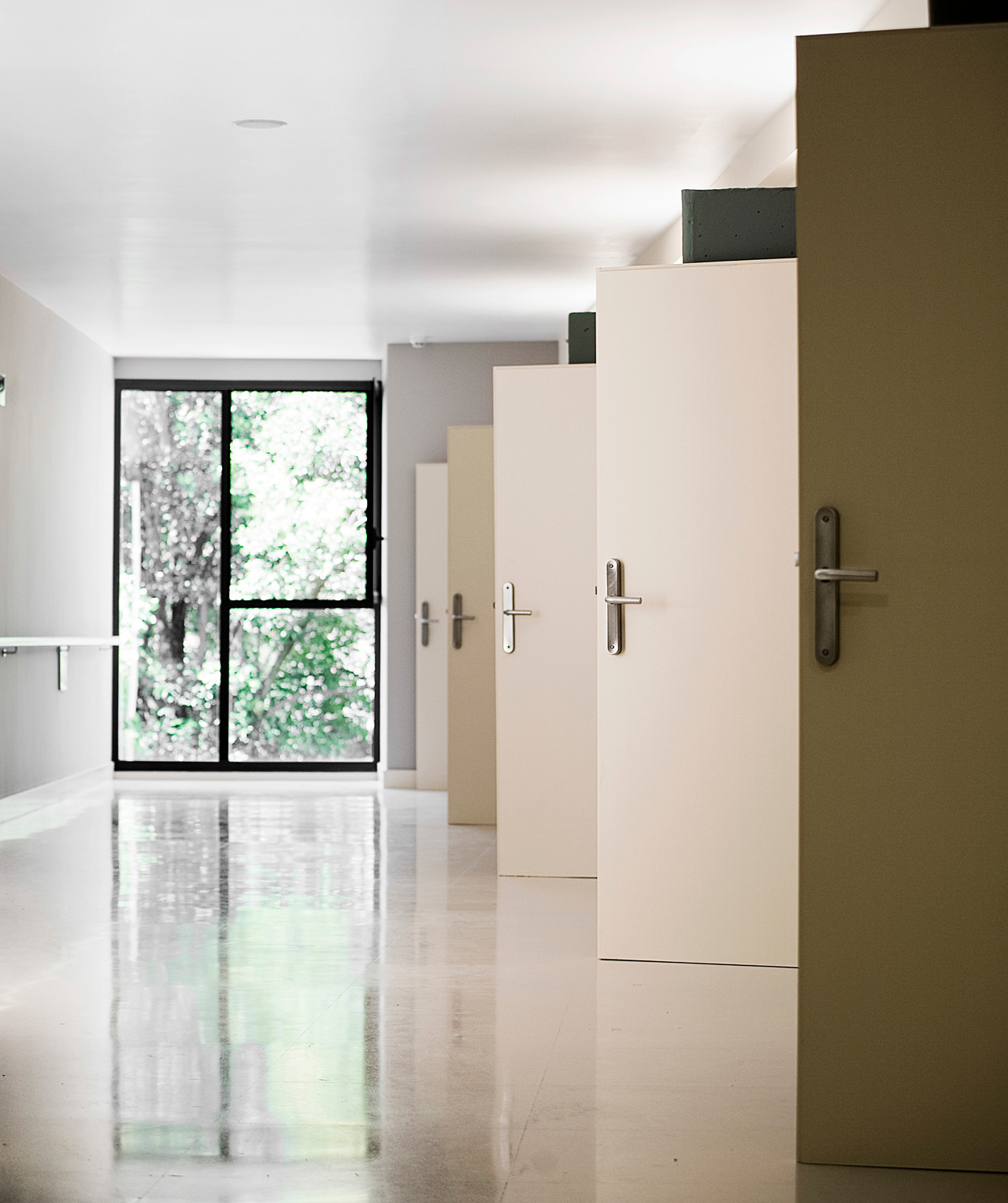 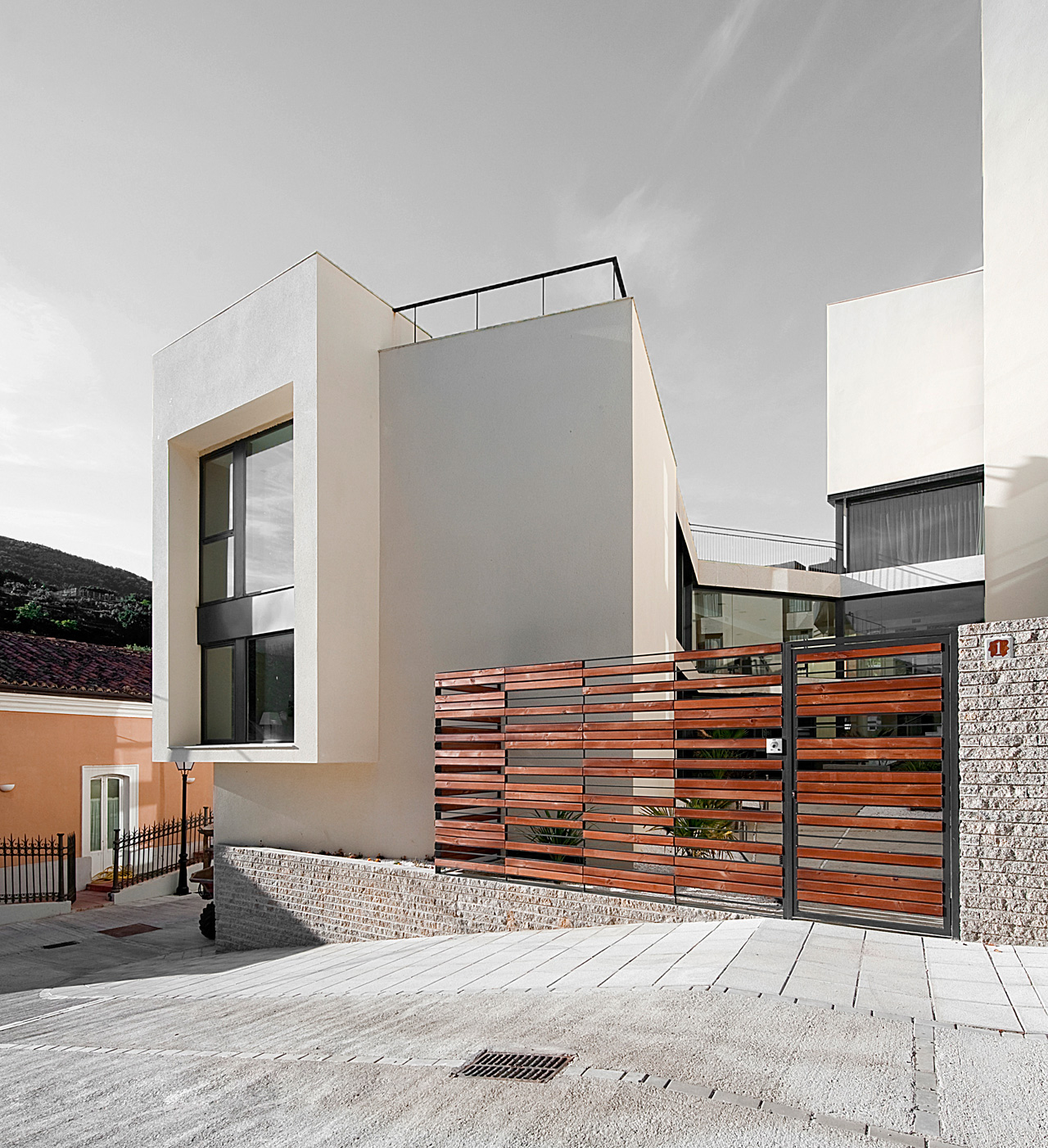 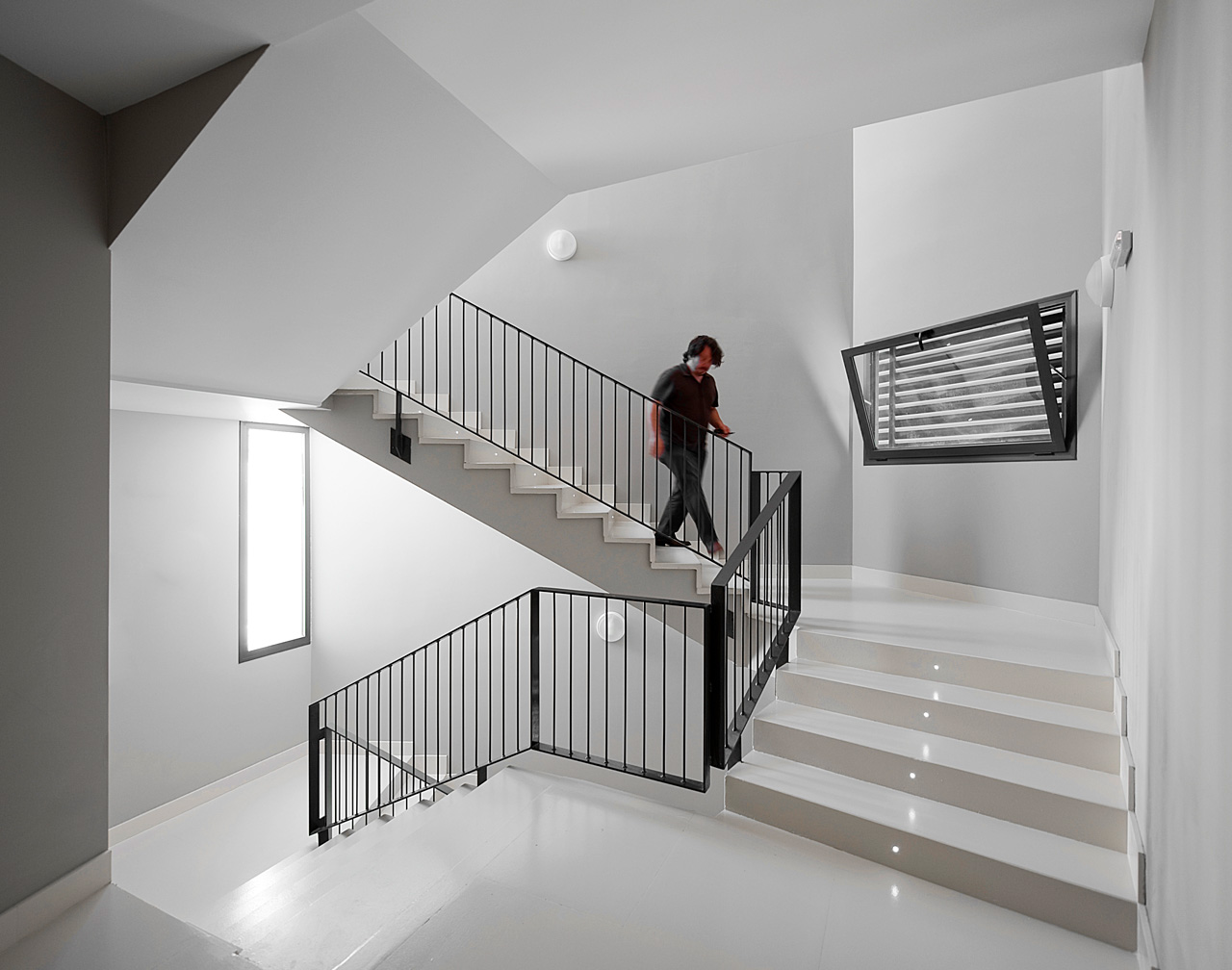 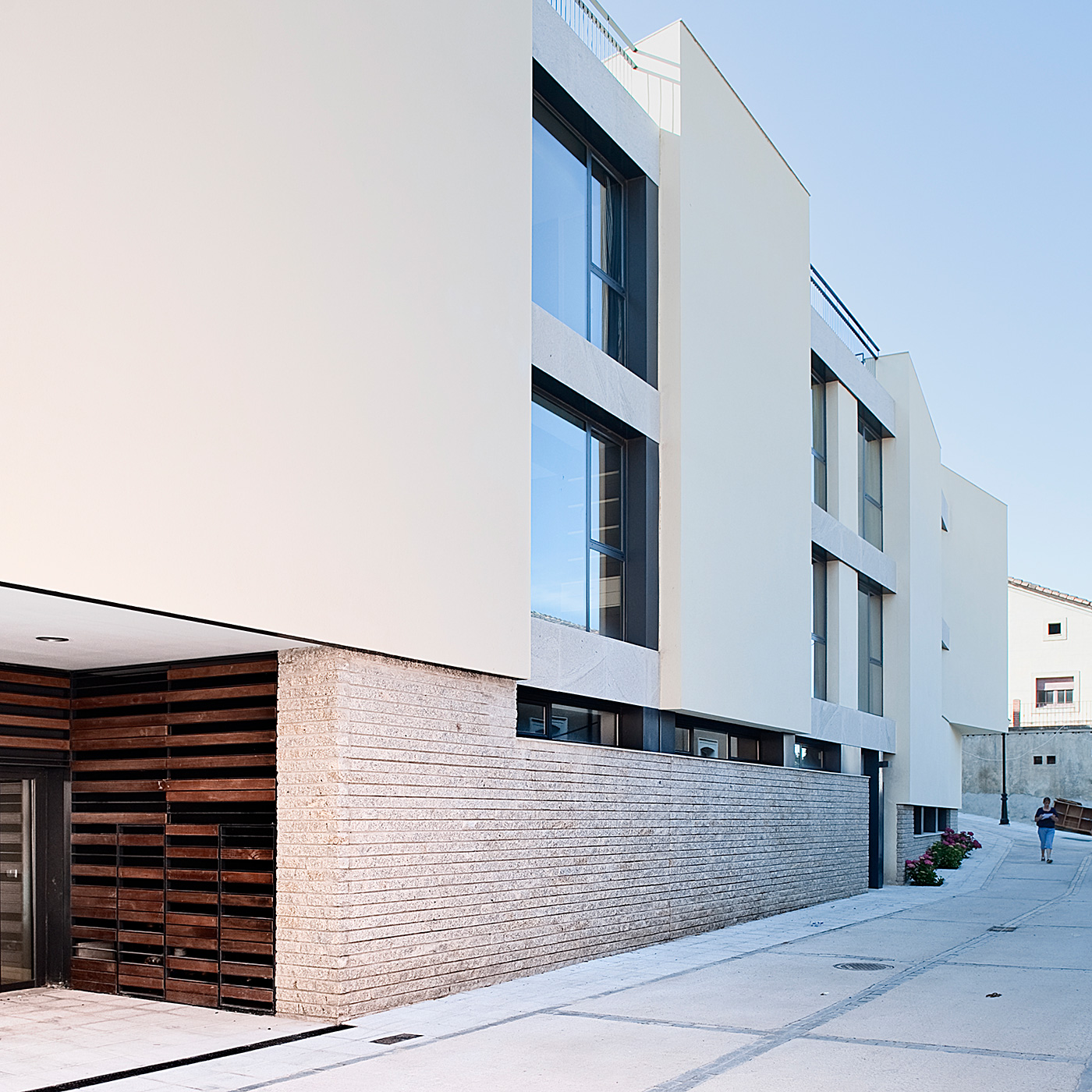 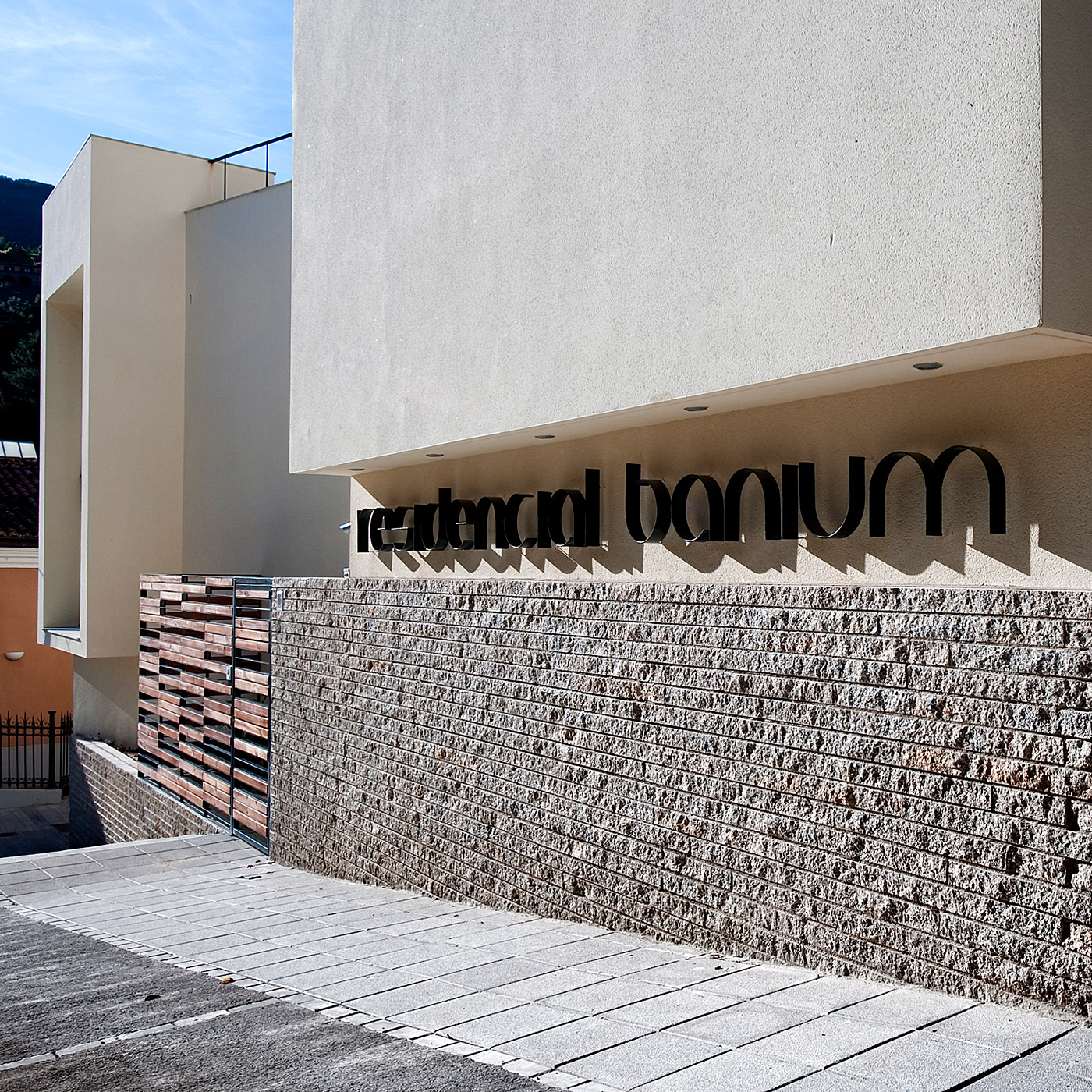 Located in the historic centre of a small town, the project avoids the controversy that a large volume would produce if built in an urban environment. To solve this, the uses are split into two areas: bedrooms and communal areas. In between both areas are a series of patios, terraces and gardens which articulate the transition between buildings. The volumetric subdivisions seek to adapt the scale of the building to the surrounding homes.